During the show we were happy to announce the new Ideon Audio 3R Master Time, a highest precision USB re-clocking platform and the final edition of the absolute DAC, a no-compromise design based on the hi-resolution, “hyperstream”, 32 bit, 8 channel ES9038PRO SABRE Dac chip from ESS. Both devices, like all Ideon Audio products are results of in-house proprietary designs.

In the company’s room at Radisson Sobieski Hotel-Warsaw, Ideon Audio, demonstrated the absolute system in computer audio playback, based on the Absolute DAC and the 3R master Time reclocking platform, with the LDMS – Lucas Domansky Music Server completing the system as the ultimate digital source. 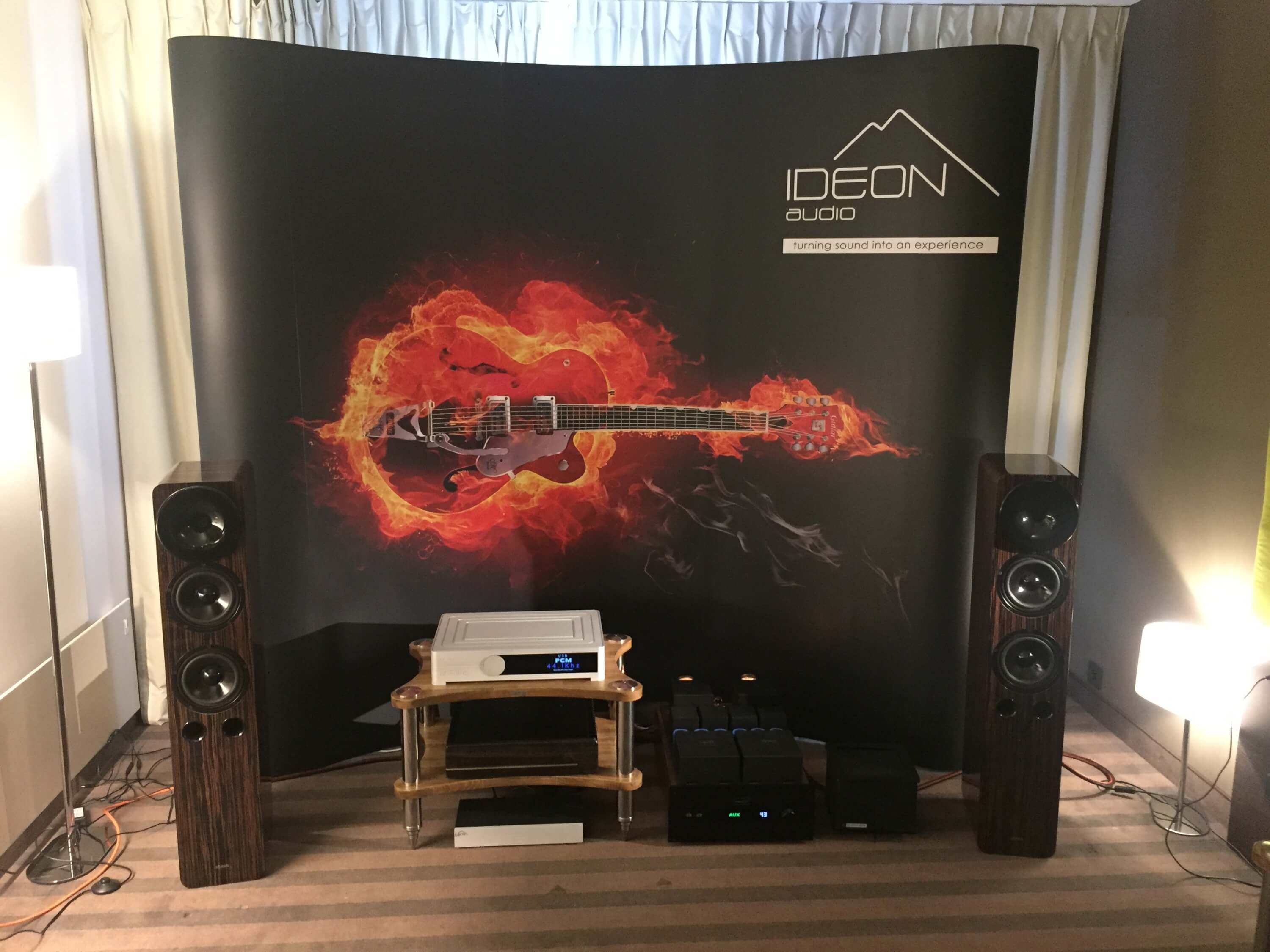 The Ideon Audio absolute DAC The absolute DAC represents the state of the art in digital-to-analogue conversion performance. It comprises end-to-end proprietary circuit design, ingenious combination of the best selected electronic and mechanical components, and no financial compromise at any stage of its R&D and construction 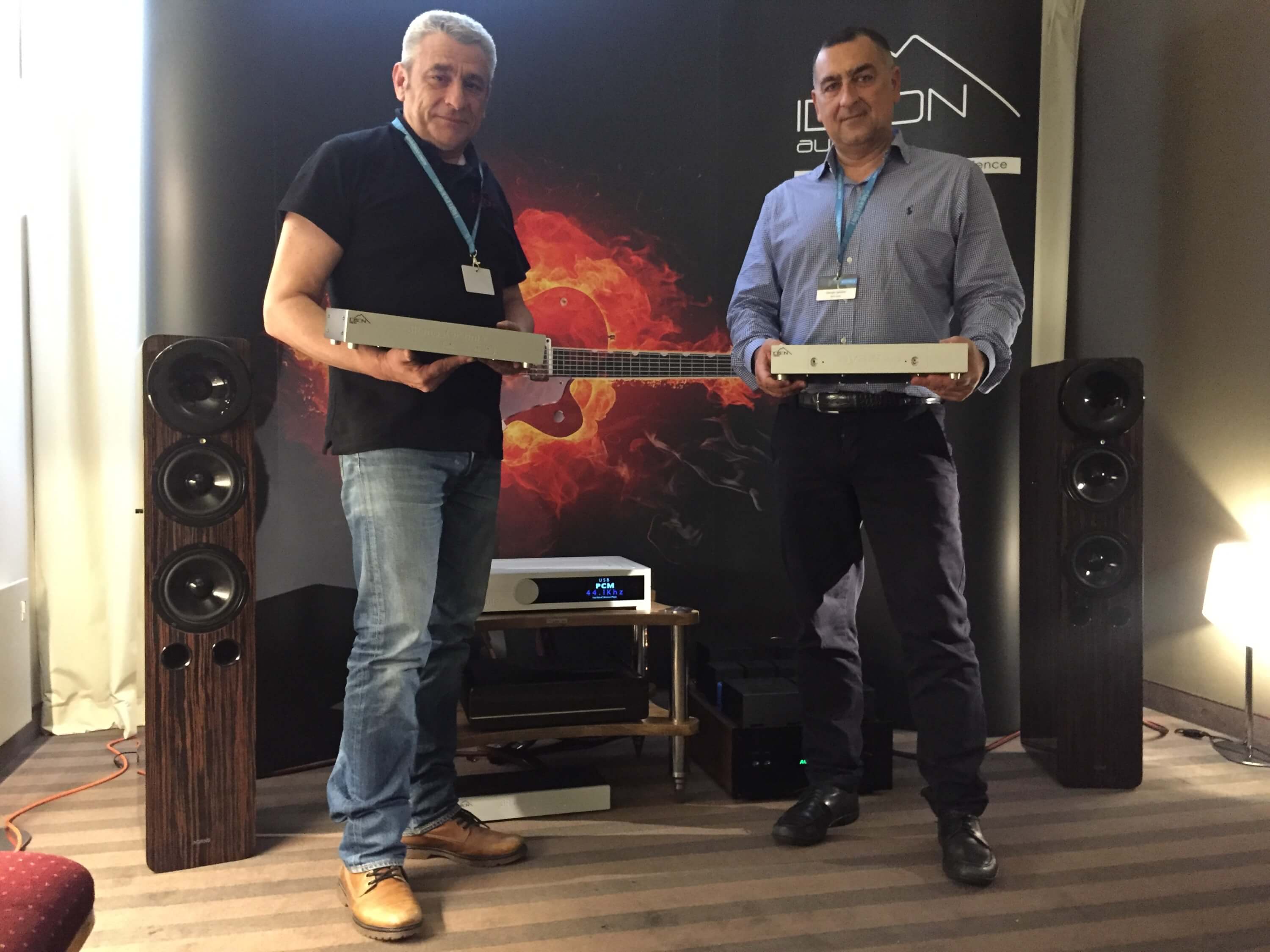 We use cookies to improve your experience on our eshop. By browsing this eshop, you agree to our use of cookies.